Lian, Liz and Julie are the 3 hosts of Satellite Sisters.

Lian Dolan is a writer, producer and podcaster.  In addition to hosting and producing Satellite Sisters, Lian the author of four novels: Lost and Found in Paris was published by William Morrow/Harper Collins in April 2022 and three best-selling novels, Helen of Pasadena, Elizabeth the First Wife, and The Sweeney Sisters.  She has written regularly for Working Mother Magazine,  O, The Oprah Magazine and Pasadena Magazine.  She graduated from Pomona College in Claremont, California with a degree in Classics. She lives in Pasadena with her husband, two grown sons and one big German shepherd. 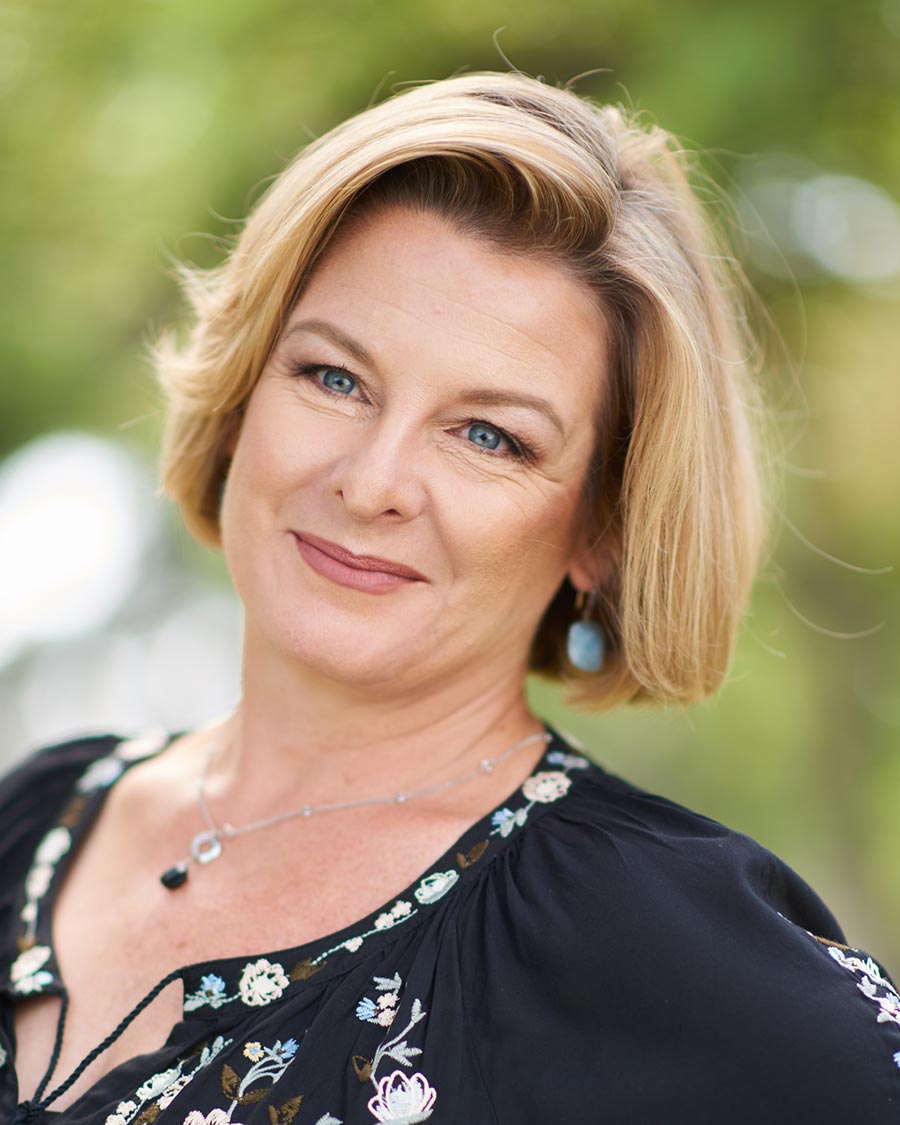 Liz Dolan has been Chief Marketing Officer for everyone from Nike and Oprah to Fox Sports and National Geographic.  Her company Mixed Zone Media works in sports marketing. She also serves on the Board of Directors of the World Athletics Championships Oregon’22, coming to the US for the first time ever.  Liz has made a lot of lists:  100 Most Powerful People in Sports, 100 Most Powerful Women in Cable, Marketer of the Year.  She might also be the Satellite Sister Least Likely To Host Thanksgiving Dinner.  She lives in Santa Monica, California and is a graduate of Brown University with a degree in Comparative Literature.  She is currently enrolled in obedience school with her dog Hooper. 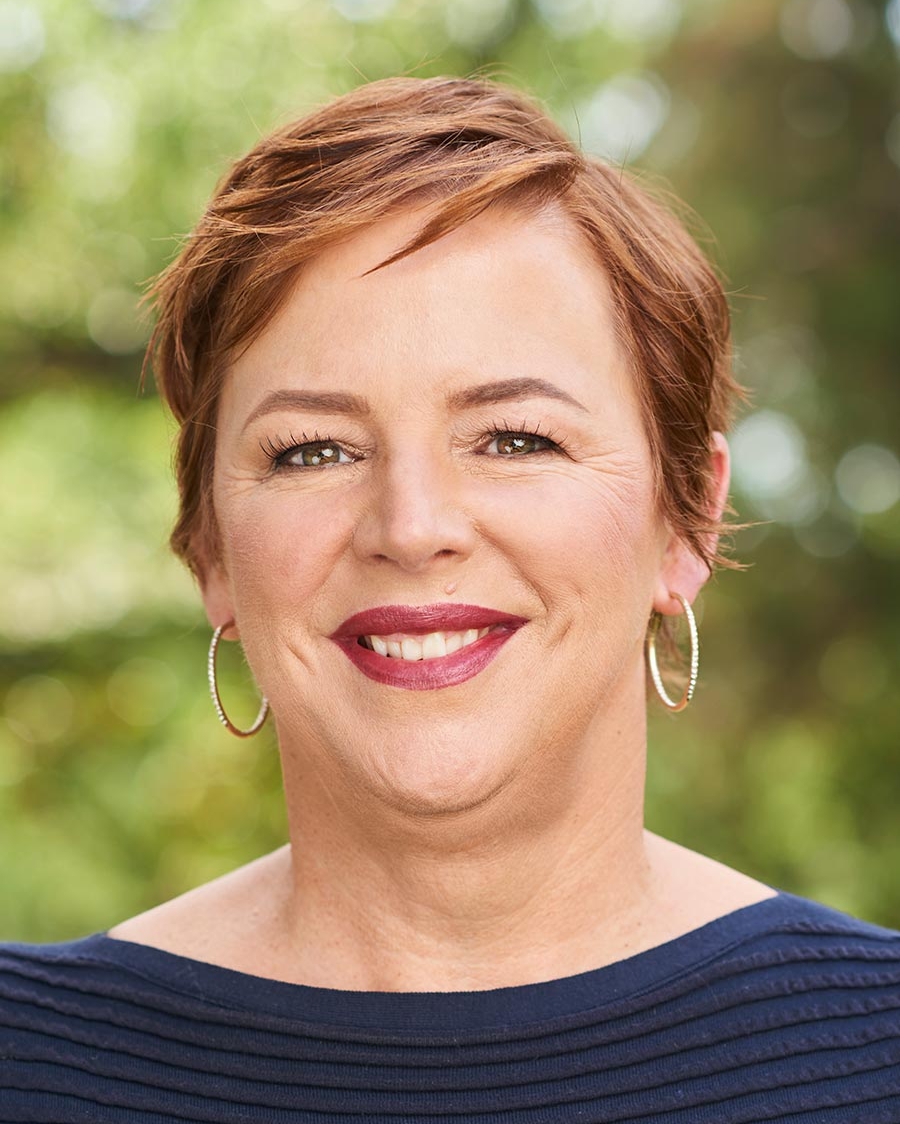 Julie Dolan is the Satellite Sisters foreign correspondent, having lived and worked in Bangkok and Moscow.  Julie and her husband now live in Dallas, Texas but she continues to travel extensively including “girlfriend trips” to North Korea, Uzbekistan and Northern Iraq.  Previously, she worked at a number of top universities including UCLA, Stanford, Tulane and Penn State.  Julie’s alter ego is Urban Nana because she is willing to temporarily relocate to Brooklyn in January to help take care of a grandchild.  As Urban Nana she has regular assignments helping her two grown sons, two wonderful daughters-in-law and five grandchildren. 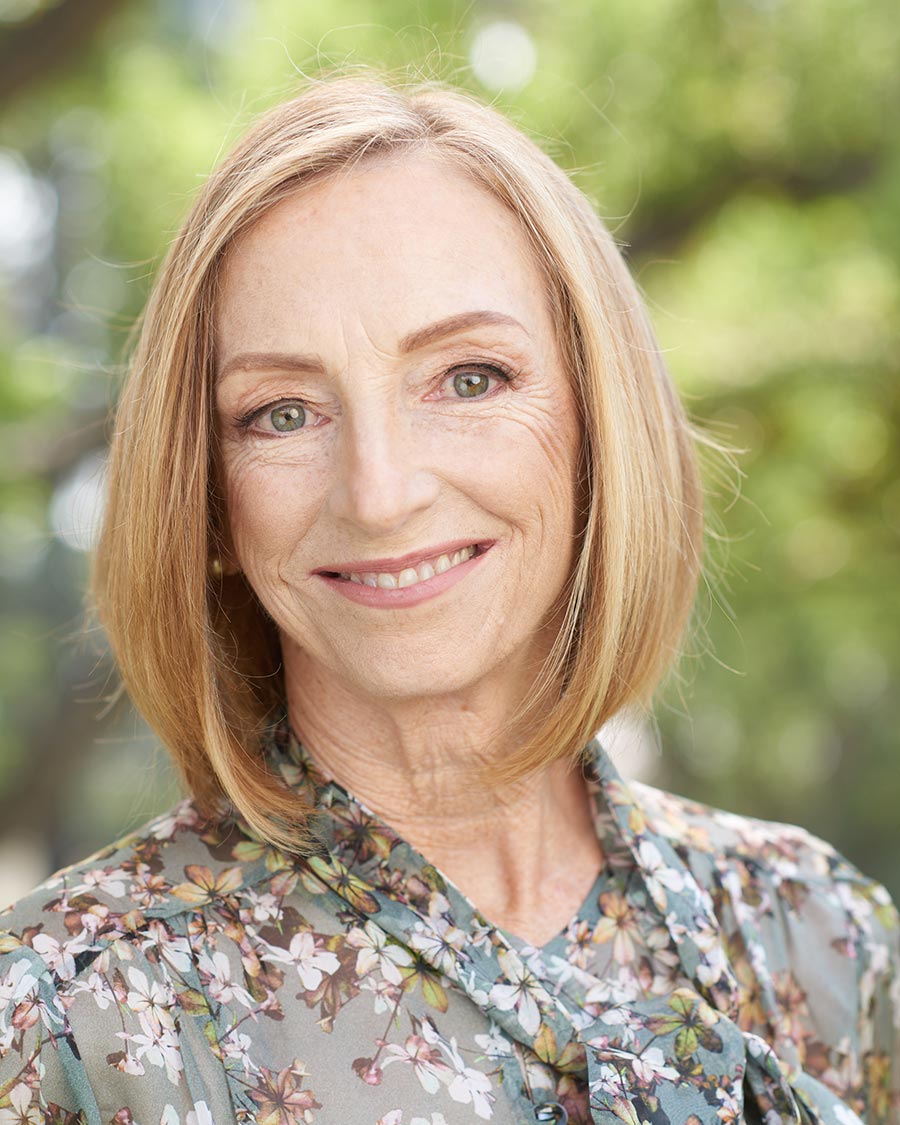 Satellite Sisters is a weekly podcast produced by Mudbath Productions and sold by True Native Media. It’s an award-winning pep talk for modern women. Hosted by Lian Dolan, Liz Dolan and Julie Dolan, real sisters with very different lives, Satellite Sisters informs listeners daily lives with entertaining conversation, smart advice and positive support. With laughter and friendship, Satellite Sisters tackles current events, family/friends and pets, health and wellness, culture, travel and entertainment, work and careers, life transitions and decisions and bad haircuts. Satellite Sisters began its life as a weekly public radio show created with WNYC/ OPB and syndicated by PRI.  Satellite Sisters then moved to ABC Radio where it was a live three-hour-a-day, six-days-a-week talk show for five years.  In 2007, it became a pioneering podcast, one of the first for women.  Now in its 20th year, Satellite Sisters remains an upbeat, female-forward spot in the media landscape.

In addition to the podcast, the Satellite Sisters have written two books, Satellite Sisters Uncommon Senses and You’re the Best: A Celebration of Friendship. They’ve written for O, The Oprah Winfrey Magazine and toured with Ms. Winfrey on her Hello, Gorgeous Tour. They were featured on CBS Sunday Morning, The Today Show and in print from People Magazine to The New York Times. They’ve won more than a dozen awards for excellence in women’s media.

Sheila and Monica, the 2 sidekick sisters, visit from time to time.

Sheila Dolan a is a longtime teacher, currently living and working in New York City.  She graduated from Hunter College and has two Masters in Teaching. Her philosophy of teaching is simple: every child can learn, just not on the same day.  As the self-styled entertainment reporter on Satellite Sisters, she is a two-time individual Gracie Allen Award Winner. She’s single with an adult daughter and son-in-law. Sheila is a swimmer and once went on a strenuous hike.

Monica Dolan has spent most of her career as hospital R.N. specializing in cardiac care. She has spent more than two decades in intensive care units and operating rooms working on studies for approval of new medical devices. Currently she is a clinical research coordinator for acute stroke trials at a university hospital. She has a B.S. from Georgetown, is single and lives in Portland, Oregon. Monica embraces the damp Northwest lifestyle by going to the movies on Saturday afternoon, reading hard-back books from the library and drinking coffee.

Listen to their weekly podcast.

An award-winning podcast that’s part pep talk, part weekly check-in, like having coffee with a friend.

Russia: Julie is a former resident of Moscow and longtime Putin watcher. What does she think of what is happening in Russia now?

Roger Federer and Rafa Nadal at the end. (Sob.) Read all about it in The New Yorker. Watch the Federer fond farewell at the Laver Cup here.

Sponsors: Thank you to our sponsors and to listeners who use these links and promo codes to support them and our show.

Sign up for our weekly newsletter PEP TALK here.

Go to the Satellite Sisters You Tube Channel here.

For Lost and Found in Paris and all books by Lian Dolan, go to her website here.

For all of our booklists at Bookshop.org, go to www.bookshop.org/shop/liandolan

Buy The Sweeney Sisters here on bookshop.org or here on amazon.

Get every new show as soon as its  released and explore hundreds of previous episodes. 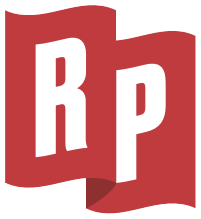 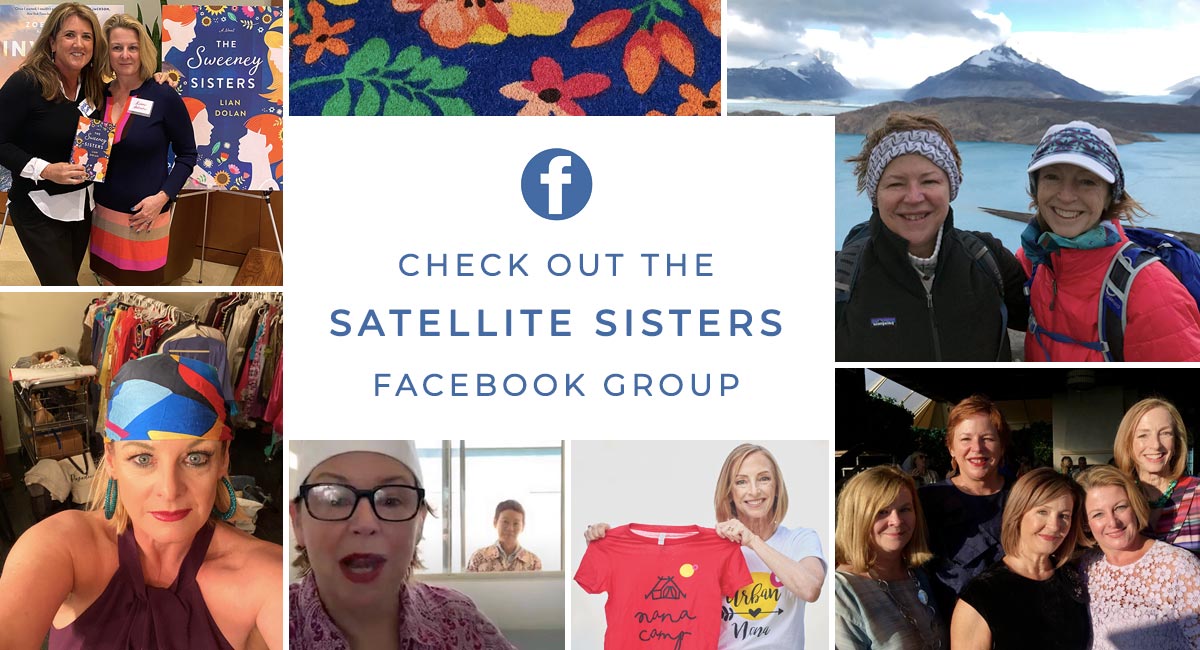 BE PART OF THE SISTERHOOD

Want to work with the Satellite Sisters?